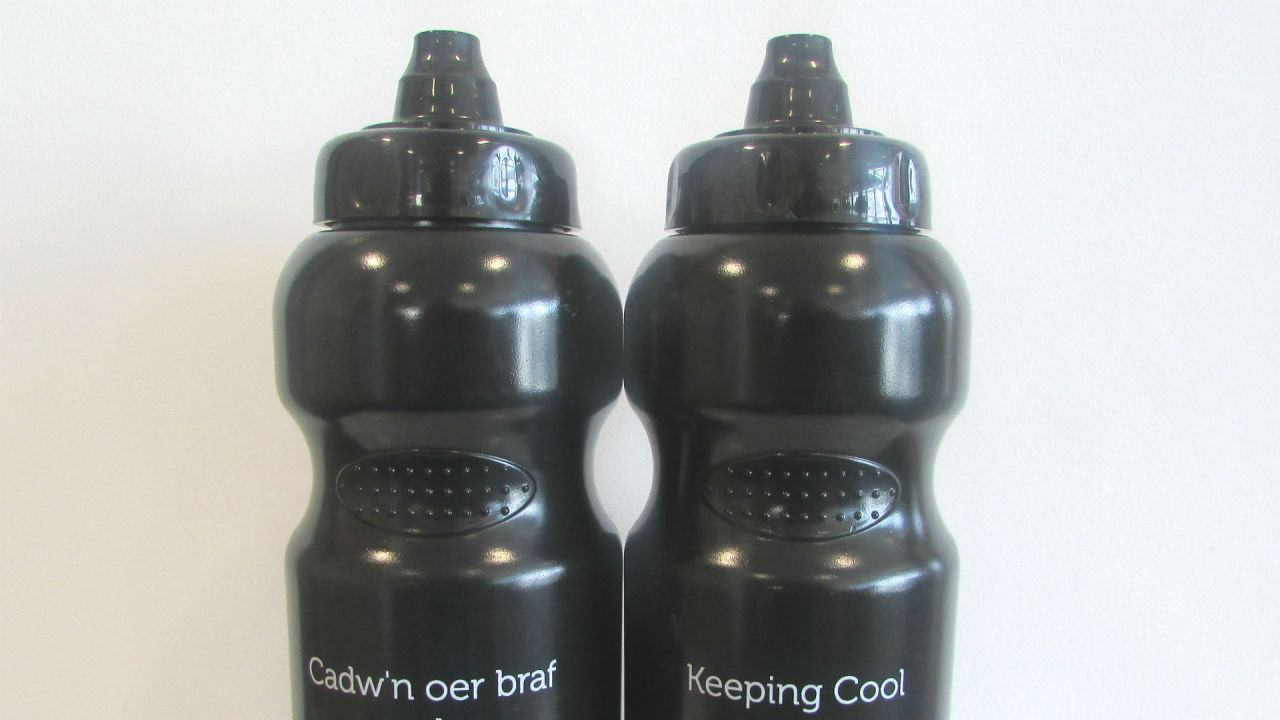 A-level student Leela is feeling inspired by her experience on Friends of the Earth's young environmental leaders training scheme, My World My Home.
By Celeste Hicks    |      Published:  17 Sep 2018    |      2 minute read

17 year old Leela decided to get involved in the My World My Home project when she heard about plastic pollution in the world's oceans.

"I saw a film about plastic floating in the sea. It was awful," she says. "I'd never heard about it, and didn't realise that something as small as a cotton bud could end up in the ocean if you don't throw it away in the right place."

Leela is studying English, psychology and photography A-levels at college in Cardiff where she is a student ambassador, or college rep.

She went along to the inaugural meeting of My World My Home which was starting at her college. She signed up for a year's course learning leadership, campaigning and communication skills.

As part of the course, Leela had to design a community campaign. She persuaded her college to give out 100 free re-usable water bottles to all of the student ambassadors.

"I had to make a speech in front of my peers about the dangers of plastic," says Leela. "I didn't want to do it at first as I was really nervous, but most people were shocked and agreed that we needed to do something."

As a team the My World My Home students then worked with the college catering teams to launch a Plastic Free Friday campaign.

One of the highlights of Leela's experience was a trip to meet the Welsh environment minister Hannah Blythyn, where she was able to explain her campaign and ask for advice and support. The meeting took place in a community café in Rhiwbina, which is aiming to become Cardiff's first plastic-free suburb.

"The minister told us that persuading the college to use reusable bottles was a great idea, and that targeting young people is an important way to change things," says Leela.

My world, my future

Leela and two of her colleagues are also hoping to spend a day shadowing Ms Blythyn in the next year.

She's enjoyed the project so much she would like to continue being involved during her upper sixth year. She's hoping to become more involved in environmental issues and is interested in nature photography as a career.

The project has helped young people to recognise that they don't need to feel helpless about environmental problems. That there are simple actions that everyone can take that will make a difference

My World My Home is part of Our Bright Future, a £33 million programme funded by the Big Lottery Fund and run by a consortium of 8 organisations which is led by The Wildlife Trusts.

31 youth-led projects across the UK are each receiving around £1m of funding to give young people the skills and knowledge to improve their local environments – from reducing marine pollution to minimising food waste.

This young, ambitious and capable movement is ensuring that this generation’s voice is heard in the current debates around environmental improvements and a resource-efficient economy.

To find out more about participating colleges, visit the project website My World My Home.