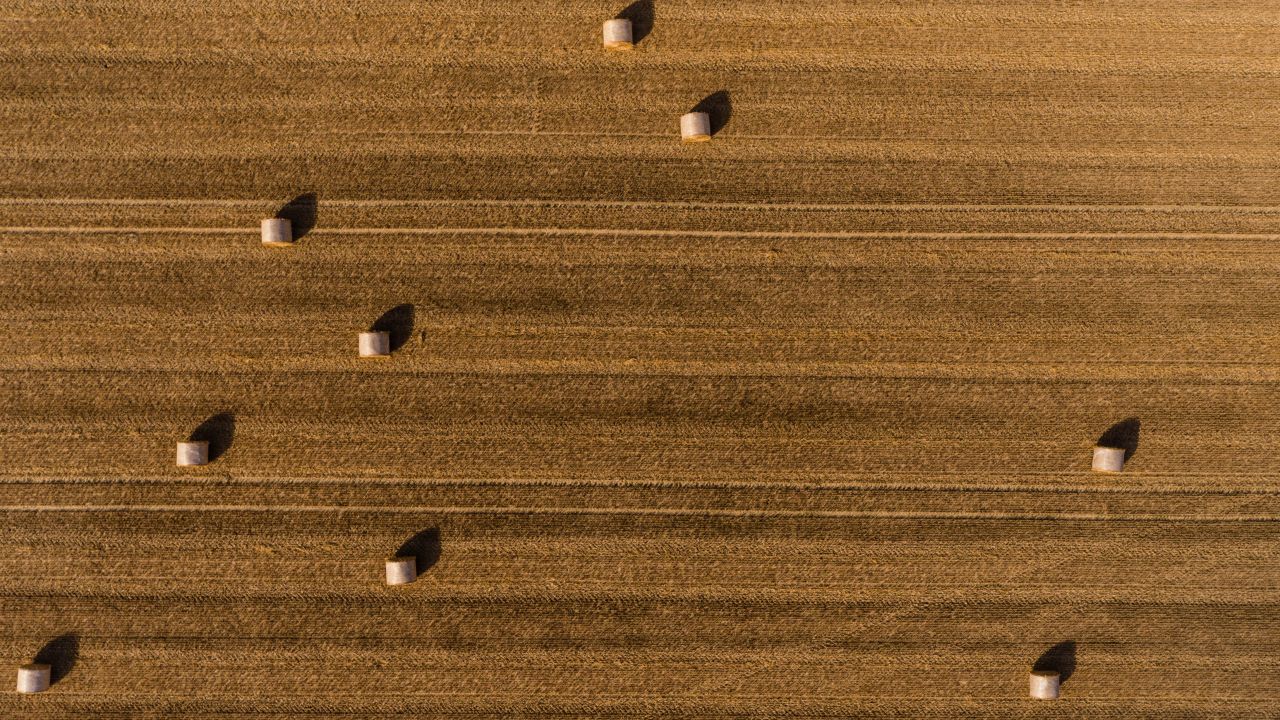 Brexit's effect on our environment: food and farming

Brexit will affect many aspects of our environment, from wildlife to air pollution. What impact will it have on food and farming?
Published:  06 Apr 2018    |      2 minute read

There’s a real risk that our food safety standards will be weakened as the UK tries to secure trade deals with non-EU countries after exit day.

Although Environment Secretary Michael Gove has promised that the UK “will not lower environmental or animal welfare standards as part of any new trade deals”, this is not a view shared across government.

We need to protect our current standards to avoid the lower quality food that would be likely to come from a new trade deal with Trump and America. Otherwise chlorinated chicken and “hormone beef” could end up in our supermarkets too.

Changes in farming practices could affect our environment post-Brexit, when the new Agriculture Bill comes in to replace the EU’s Common Agriculture Policy.

Michael Gove has committed to tougher restrictions on neonicotinoid pesticides and announced that farmers will only receive government payments if they deliver products or services that benefit the public and environment (“public goods”). But there is still a way to go.

The Agriculture Bill needs to define what is meant by public goods, so we know farmers will be supported to protect and enhance our environment. This could include support for building healthy soils or encouraging pollinators and other wildlife.

And while the government has committed to recognising animal sentience with a new bill, it’s still lacking in detail. We also need to bring over all our current standards, including the precautionary principle, to keep our food free of hidden GM and unwanted pesticides.

It’s vital we use this opportunity to call for a strong Agriculture Bill so we can be sure the UK doesn’t continue with its poor track record. The UK has previously proactively tried to facilitate the release of genetically modified (GM) crops in the EU, tried to prevent the adoption of stronger pesticide regulations, and has called for weaker habitats protection.

Brexit is also exposing how precarious and unfair a lot of UK food production is, especially for farm workers. As EU farm workers leave the UK, we are struggling to fill these low-paid and insecure jobs. Our fruit and vegetable production is largely dependent on migrant workers. So unless the labour crisis is addressed, we will grow less and import more, and healthy eating may become less affordable.

The price of food and other goods is also likely to increase. This could happen as a result of extra tariffs if we leave the EU’s single market, as well as from inflation caused by unfavourable exchange rates.

While we can’t yet be certain of Brexit’s impact on food and farming, there’s a lot to watch out for to make sure that our food is affordable, healthy and sustainably produced.

Post-Brexit: what's next for the environment?
Boris Johnson vs climate breakdown: what will 2020 bring?
How to turn the Environment Bill into flagship legislation
Withdrawal Deal a “significant threat to the environment”