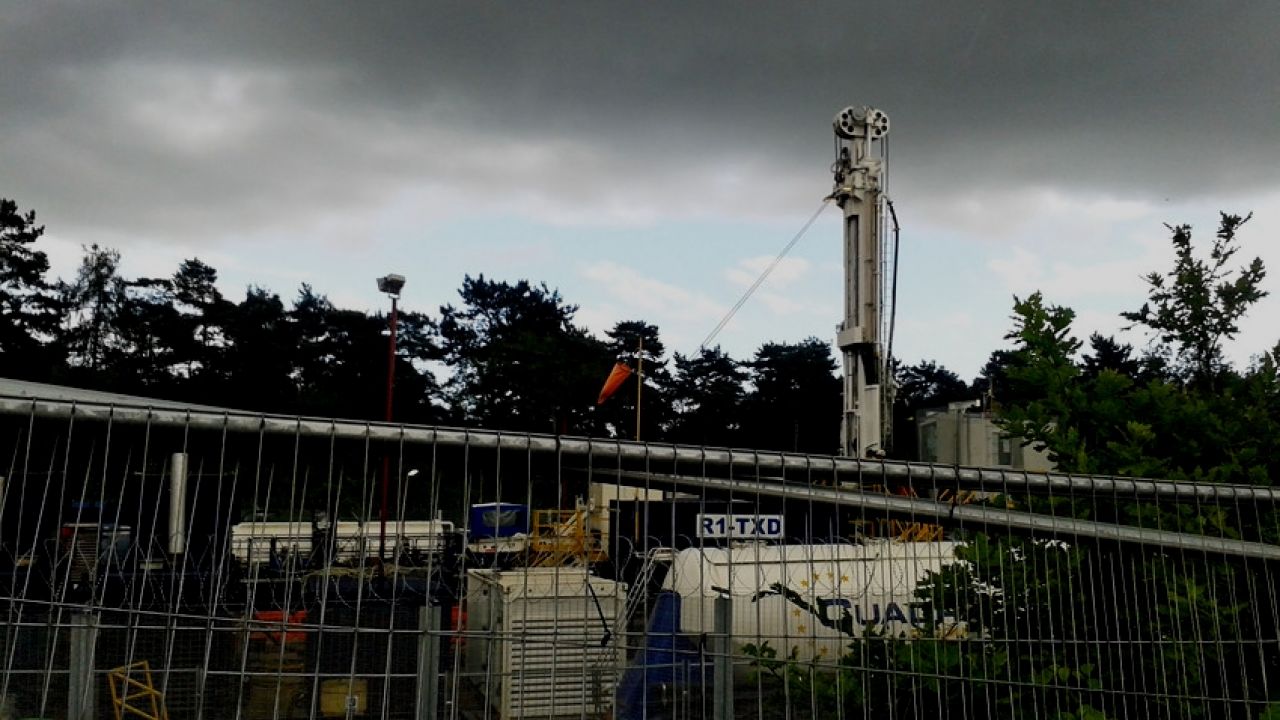 How many fracking wells to halve UK gas imports?

We’d need to drill the equivalent of one new well every day for 15 years to replace just half of UK gas imports for 2021-2035 with fracked shale gas.

Let me say that again. One new fracking well every day. For 15 years.

And that would replace only half of our gas imports.

This is the shocking picture that emerges from new research by Professor Calvin Jones at Cardiff Business School, commissioned by Friends of the Earth.

The fracking industry and the government have said time and again that fracking can help us cut our reliance on expensive imports. They say UK homes can be supplied with homegrown shale gas from fracking wells.

We commissioned the research to test these claims – and I'm horrified by the results.

Professor Jones's report reveals that we could need 6,100 new wells if we want to replace even 50% of gas imports.

And in the least optimistic scenario – where wells don't perform as well as the industry might hope – the UK could need 16,550 of them.

Over the past 12 years, North Sea gas production has fallen. Two-thirds of gas that the UK imports currently comes from Norway via a pipeline.

At present the UK doesn’t even have one fracking well producing gas - despite more than half a decade of industry and government talking it up. Thanks to the tireless efforts of anti-fracking movements in communities across the country, not one of the handful of sites where companies wanted to start fracking has become operational.

Drilling of these more than 6,000 wells would need to be almost continuous to keep up production.

The Cardiff research draws on UK government estimates of demand for gas, and the National Grid Future Scenarios 2017 report which estimates production of fracked gas. Professor Jones provided 3 scenarios – the figure of 6,100 wells comes from the central scenario which represents a mid-point of industry-referenced estimations of productivity per well.

A report by fracking industry trade body UK Onshore Oil and Gas (UKOOG) published in 2017 estimated that the number of wells needed to replace 50% of imports would be 4,000. But that report based production figures on data from the fracking industry in the US, where the geology is very different from the UK's.

We simply don’t know how productive these wells in the UK would be.

And imagine the amount of land we will need if we want to scale up fracked shale gas.

Our research suggests that approximately 3,500 hectares of land will be needed to drill these 6,100 wells. That’s an area equivalent to around 4,900 football pitches.

If the amount of gas produced per well was at the lower end of the range of possibility, that figure rises to an eye-watering 9,600 hectares - more than 13,000 football pitches of UK land handed over to industrialisation.

I picture a countryside littered with wells.

How many fracking wells in the countryside?

Many of the potential fracking sites already identified are in rural locations, close to small villages. In some cases, they're near valuable wildlife sites.

At Friends of the Earth we’ve been supporting local people battling the fracking industry in places like the quiet village of Roseacre in Lancashire, in rural Ryedale in North Yorkshire and the iconic Sherwood Forest.

Imagine what these places would look like surrounded by noisy fracking sites. Imagine all the extra lorries thundering around. Imagine the extra access roads and new pipelines being driven through the countryside.

Imagine this happening, not just in a handful of locations, but in hundreds and hundreds of places throughout the UK.

It seems highly impractical that such a large number of wells could be drilled – and even if they are, imagine the impact on our countryside

Is it really worth destroying huge tracts of beautiful countryside for an untested new industry when no one really knows how successful these wells will be? If the government and the industry get their way, what’s currently proposed in North Yorkshire, Lancashire and the East Midlands will just be the start.

Public opposition to fracking remains high and local communities are fighting back wherever fracking is proposed. That poses a real problem for the government.

If the UK is serious about meeting its legally-binding commitments in the Paris climate change agreement, we cannot start developing new forms of fossil fuels.

Our new research shows how impractical the fracking industry is, and that its projections are questionable. It's ridiculous to think that fracking will substantially reduce reliance on imports.

Fracking has already been stopped or put on hold in Scotland, Wales and Northern Ireland and across the world. England is increasingly isolated in pursuing fracking.

Shale gas needs to be left in the ground.

Please support our work and sign our petition against fracking in England.