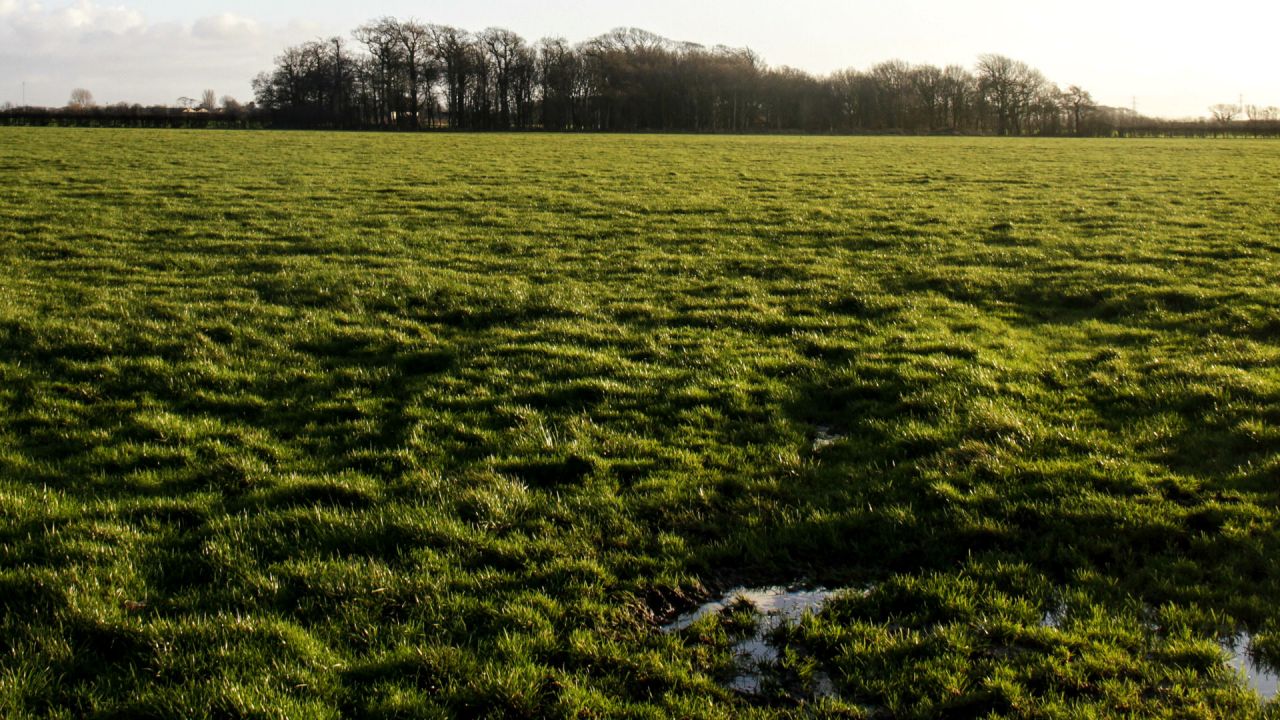 How we knew we'd beaten fracking at Roseacre

"When we got the news that Cuadrilla had lost its appeal to commence fracking, we were all delighted. And relieved.

"I'm jubilant that we have finally overcome all the hurdles put in our way, but also feeI drained.

"The Roseacre Awareness Group (RAG) have been fighting fracking at Roseacre tooth and nail for over 5 years. We suffered much stress and anxiety. We also know that our friends at Preston New Road and other sites still need our help.

"It has been a long and costly fight but one we were determined to win.

"Cuadrilla had launched a planning appeal to develop 4 fracking wells, but the government rejected the appeal in February 2019 over traffic concerns.

"We're delighted that communities secretary James Brokenshire listened to us.

"Thankfully he saw sense in the argument that many of us have made for years - this is a rural location and it simply is not suitable for fracking.

"Roseacre Wood, about 15 kms east of Blackpool, is an area surrounded by many villages. They are connected by miles of narrow, winding country lanes used by farmers, walkers, cyclists and horse riders. There are few pavements and little lighting.

"We said from the start that it is simply not safe to put over 15,000 HGV (heavy goods vehicles) journeys a year on these roads.

"But this is about a lot more than a local dispute about increased traffic.

"To extract shale gas in a commercial capacity would make it almost impossible to meet our climate change targets. It would mean industrialising our countryside.

"Fracking also poses far too many risks to our health and local environment.

This is not the time to start a whole new fossil fuel industry which would lock us in for decades to come. It is too late for fracking to act as a transition source of energy.Barbara Richardson

"We want to see new investment in energy efficiency programmes and renewable energy sources. Technology is advancing and the cost of renewables is falling.

"I believe the public wants renewables not dirty fossil fuels.

"It has been very hard to keep going for 5 years. We had to protect our community, our homes and our environment.

"It took over our lives, but we were very determined to keep going.

"And it has made our community stronger as we all united in our fight.

"It is the little things, like being stopped in the street by strangers and thanked for our hard work. We had volunteers and supporters in abundance.

"We also knew we were not alone. Organisations such as Friends of the Earth have supported us, and we received messages from people from all over the UK and overseas.

"We would encourage other communities facing these issues to stand up and fight.

"Now that it looks like this is over, I'm looking forward to having a bit more down time. I might get round to some of the things I thought I'd do in my life - country walks, yoga and volunteering at a wildlife sanctuary.

"I want to have much more quality family time, and maybe I'll get round to doing some real housework!

"We hope that Cuadrilla will respect the Secretary of State's decision, and the results of not one but 2 independent planning inquiries.

"But if the firm does try to overturn this decision, we still have the energy for some very fierce opposition.

"Meanwhile the fight against this damaging industry in other communities across the UK goes on.

"We will still be there supporting our friends at Preston New Road. We will share our experience and knowledge with other groups, and hope to achieve many more victories."

What you can do

The fight against fracking shows that people power works. Find out how climate-friendly your area is, and what you can do to make a difference.

Councils across the UK are taking action to tackle the climate crisis. See how yours is doing.

How climate friendly is your community?