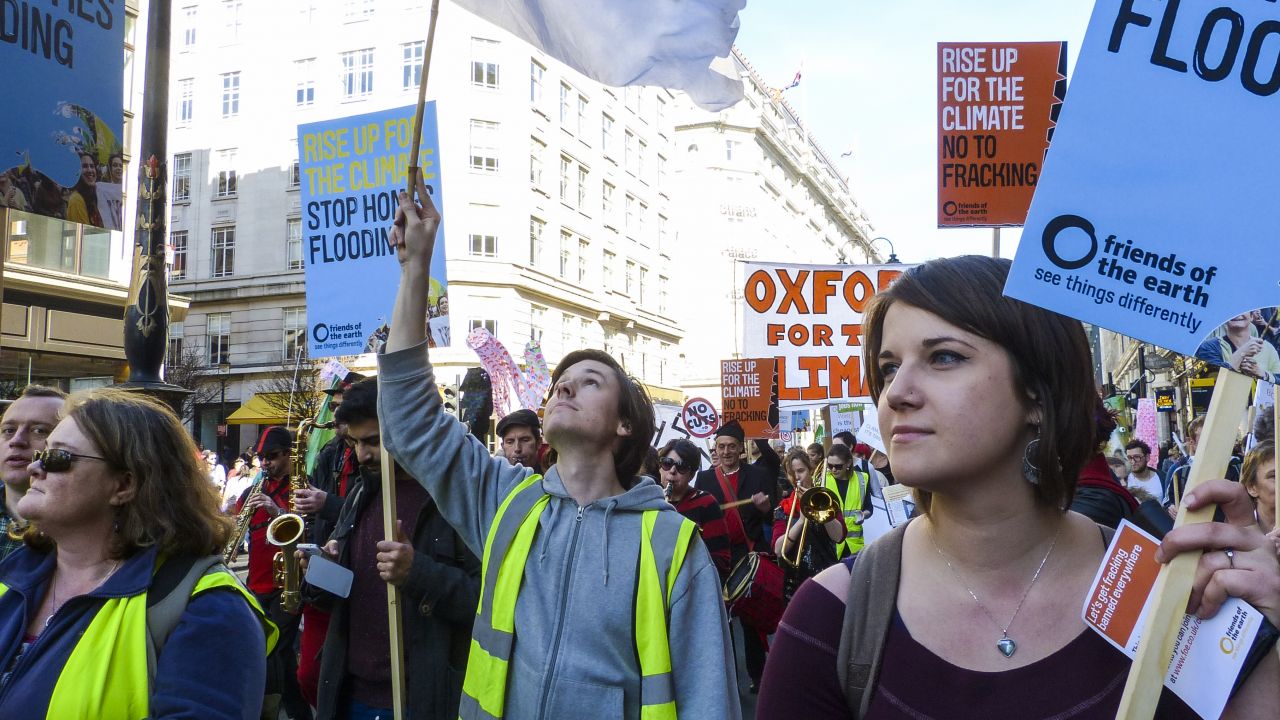 £15 million for flood defences after Friends of the Earth campaign

The government has pledged £15 million for natural flood measures, following a campaign by Friends of the Earth – but it must tackle climate change too.
Published:  30 Nov 2016    |      1 minute read

The spending will be welcome news to communities worried about flooding.

Alone though, it's not enough. The government also needs to stop the UK burning dirty fuels – to help prevent climate change from spiralling out of control and making flooding worse.

Environment Secretary Andrea Leadsom announced the pot of money just 4 days after Friends of the Earth revealed that the government had not allocated any funding for natural flood defences – despite many promises over the past year.

A Freedom of Information request by Friends of the Earth to the Department for Environment, Food & Rural Affairs (DEFRA) revealed that “at the time of writing there is no funding earmarked specifically for Natural Flood Management”.

Mrs Leadsom said the money would be spent on natural flood measures which includes planting trees to slow the flow of water, better soil management and installing leaky dams.

She made the the announcement in Parliament on 24 November, following pressure from Friends of the Earth and Rewilding Britain.

This is fantastic news. Communities, scientists and campaigners have said for years that we must work more closely with nature to reduce flooding.

Find out about flooding in your area

Use our flood map of England and Wales to find out about the flooding hotspots near you.