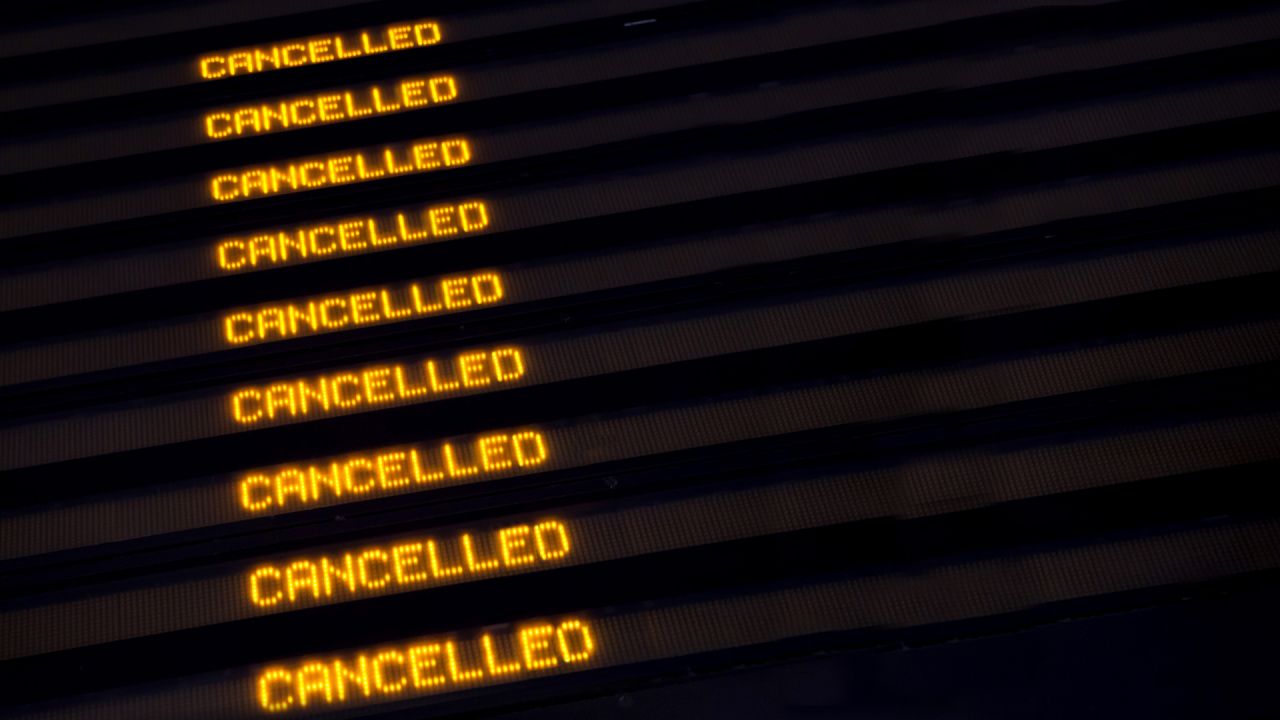 It’s time to think beyond white elephants like HS2 and invest in cleaner, better public transport for everyone says, Friends of the Earth's Chief Executive.
By Craig Bennett    |      Published:  12 Jun 2018    |      3 minute read

“Off the rails”, screamed newspapers across the north of England last week, as they joined together to demand Theresa May get a grip on the crisis on the railways – a crisis that looks set to cause misery for millions of people for months to come.

And they were right to do so. But the problem is so much more than just the failure to introduce a new timetable properly.

What we’ve witnessed over the past weeks, months and yes, years, is the total failure of Westminster and Whitehall to contemplate what a proper, 21st-century national transport strategy might look like. Or to deliver joined-up government. Or to focus on what really matters to improve people’s daily lives.

Third Heathrow runway or the climate?

The government’s go-ahead for a third runway at Heathrow airport is a case in point.

In April Energy Minister Claire Perry made a welcome announcement that the UK will review its climate change targets. Without question, they need to be strengthened. Yet this week Chris Grayling announced plans for a third runway at Heathrow without even mentioning the words climate change.

This in 2018. His environmental illiteracy beggars belief.

What we desperately need right now is one joined-up national strategy for transport and infrastructure that sets out to improve people’s quality of life right across the country.

Transport strategy should exploit 21st century technologies to improve connectivity, rather than be driven by 1970s thinking from old-fashioned sector lobby groups desperate for fat contracts to build mega-projects.

The problem is that some politicians love nothing more than the opportunity to wear high-vis. George Osborne seemed to have a positive fetish for the stuff (always brand new, without a speck of mud on it, in his case).

But these vanity mega-projects aren’t going to solve our transport needs. It’s this kind of thinking that has led to the disaster that is HS2 – the “high-speed” rail line that's promising to shave 30 minutes off journey times from London to Birmingham.

When it was originally conceived, we were told HS2 would reduce the need for domestic flights and so save carbon emissions. Last week that lie was fully exposed when Chris Grayling promised that some of the new landing slots created by the third runway at Heathrow will be reserved for more – yes more – domestic flights.

HS2 will cost the UK taxpayer at least £60bn, probably more. Although the third runway at Heathrow will be paid for by private money, the cost to the public purse in additional road and rail spending around the airport is expected to cost around £10bn. That’s £70bn on transport infrastructure that will concentrate ever more economic activity in London and the South East.

And yet across rest of country rail chaos and appalling local infrastructure means we can’t trust our trains to get us from A to B on time. It's forcing millions of us on to the roads.

As everyone who commutes to work knows, what matters is saving 10 mins every day, not 27 mins a couple of times a year on a work trip to the capital.

The things that will make the biggest difference to people’s lives won’t always provide the best photo opp. I'm talking about upgrading existing railings, new faster rolling stock, electrifying our rail routes, better buses, and walking and cycling infrastructure that makes people feel it's safe to get out of the car.

Just think how far £70bn could go on transforming transport infrastructure and connectivity in the north of England. But if HS2 and Heathrow go ahead as planned, the chances are Whitehall will be saying "no more money left" – as they’ve already done for electrification.

Transport for people and the environment

We only have to look across the Channel to see what's actually possible: from fast, efficient European trains, to safe Dutch cycle routes; from free bus travel in parts of France, to free public transport in Estonia. Our European neighbours are showing it's possible to make public transport work for people and the environment.

HS2, more runways and more roads – all of these do nothing to address commuter misery or climate chaos.

What’s lacking is a proper national transport strategy. One that delivers for people on their daily commute. One that helps to re-balance south to north. And one that recognises the role that transport – the largest single source of greenhouse gas emissions in the UK – can play in preventing runaway climate change.

It’s time to ditch the white elephants like HS2 and invest in cleaner, better public transport for everyone.

It might not be sexy, but it will make our lives happier and be a boon to future generations.

Craig Bennett is Chief Executive of Friends of the Earth. A version of this article first appeared on Huffpost.