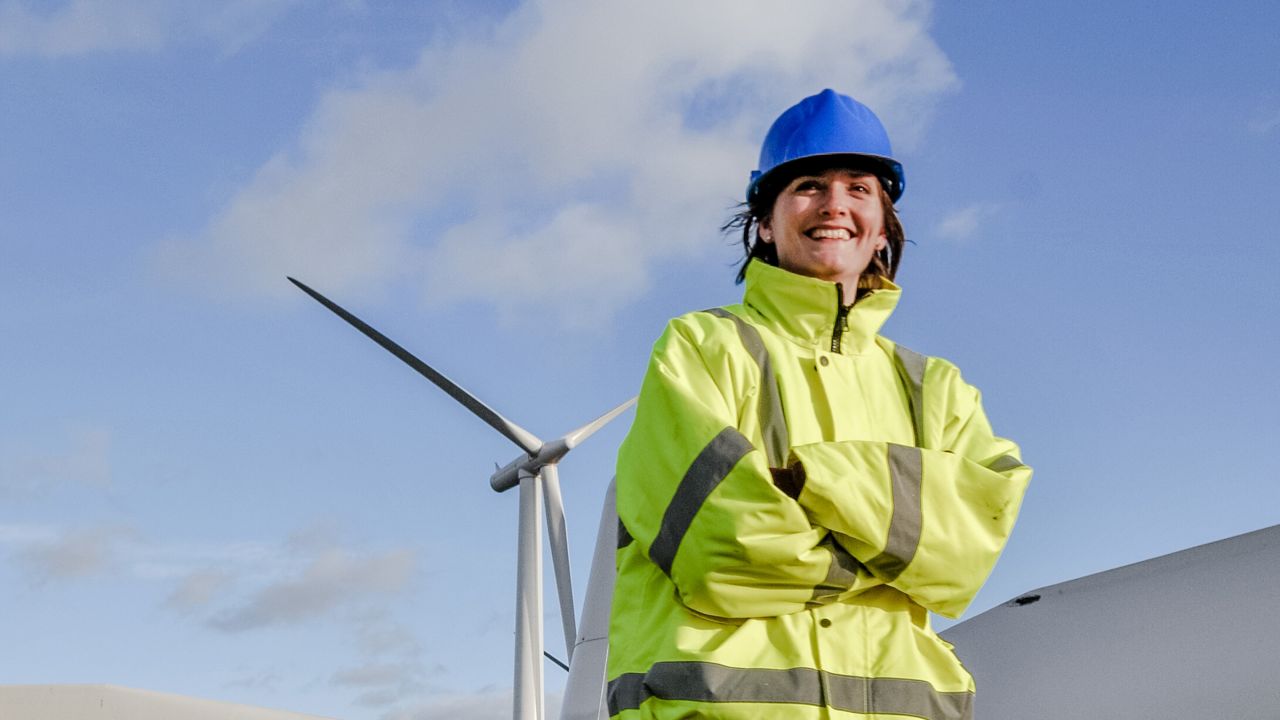 A supporter of Friends of the Earth for a quarter of a century, Angela has built wind-farms, worked as a carbon scientist and launched a sustainable living website.
Published:  21 Aug 2018    |      1 minute read

"I've spent my professional career working on green issues. In 2004, I developed the first community-owned wind farm in the South East of England, Westmill. This involved raising around £4.5 million through mostly individual investments. Today the co-operative has 2,260 members.

My other jobs have included working in sustainable forestry as Head of Wood Fuel for the Forestry Commission, and as a carbon scientist in New Zealand.

My most recent venture is the One Home website which launched in April 2018. It's a one-stop shop for people looking for positive solutions to reduce their impact on the planet and adapt to climate change.

We have advice on choosing electric cars, installing solar panels on your roof and green gardening. In the summer 2018 heatwave, we had a lot of searches about how to save water and how to stay cool.

I want to show people how easy it is to be green, and how it can save money.

People ask me what is the single most important thing they can do. For me the answer is simple – energy efficiency in the home.

Friends of the Earth and me

I joined Friends of the Earth when I was a teenager because I was worried about the destruction of the Amazon rainforest and wanted advice on becoming a vegetarian. I did my first work experience in the Transport and Energy Team at the old Underwood Street offices.

I've found Friends of the Earth's network of grassroots activists and local groups are some of the most important people to get on board whenever I'm trying out a new idea. They're often the best informed and have a lot of energy and motivation."

Friends of the Earth's network of local groups is supported by players of People's Postcode Lottery.

Please consider giving a regular gift to help these inspiring and committed groups.

Who we are
Join us

A year of community action: highlights from 2019
Teach the Future and Friends of the Earth
How we campaigned on plastics in Swale
How to set up a local group